Present Continuous is an annual scheme set up to support and promote the new generations of Russian artists living and working both in Russia and abroad and to open up Russian contemporary art to the wider world. A further objective of the of the project is to provide a platform for critical debate about emerging Russian artists and to raise the issue of existing collecting policies, thereby bridging the gap between aspiring young artists and artists whose works are typically represented in museum collections.

Established as a joint initiative of the V-A-C Foundation and the Museum of Contemporary Art in Antwerp (M HKA), Present Continuous further develops a major objective of both institutions: V-A-C is dedicated to the international presentation, production and development of Russian contemporary Art all over the world, and its mission is to encourage and promote homegrown talent; while M HKA is the only European museum to consistently work with Russian contemporary art today, collaborating with other international institutions in the same field, making M HKA a primary starting point for post-soviet art in Europe.

The annual scheme is broken down into two different stages: Russian curators, critics and editors by invitation come up with an initial long list of who they consider to be the most talented young and emerging artists in Russia today. They bring the names to the table for discussion and narrow the list down to several finalists, whose details are then passed to the jury to select one winner.

The work of the winner will go to the M HKA collection. 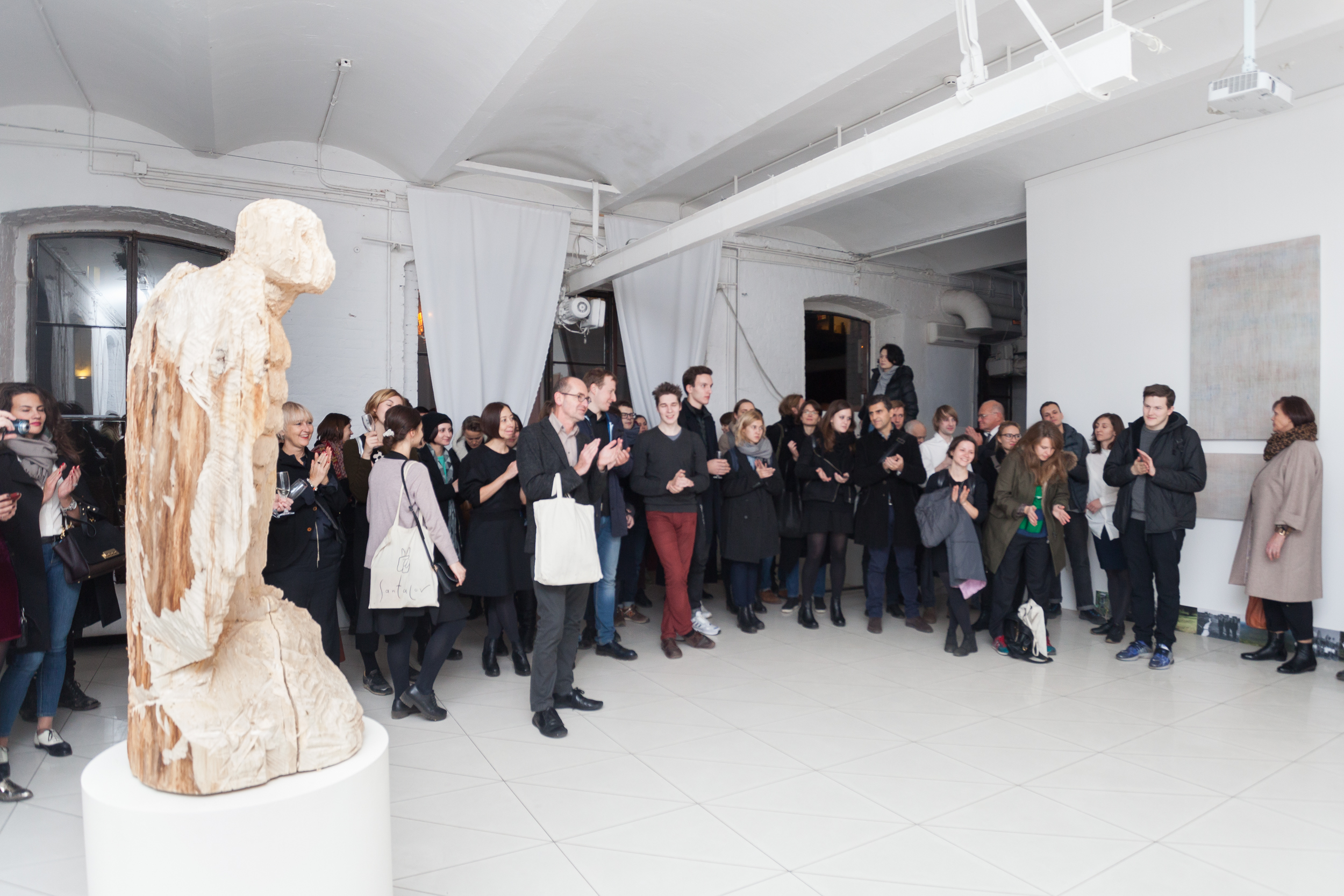