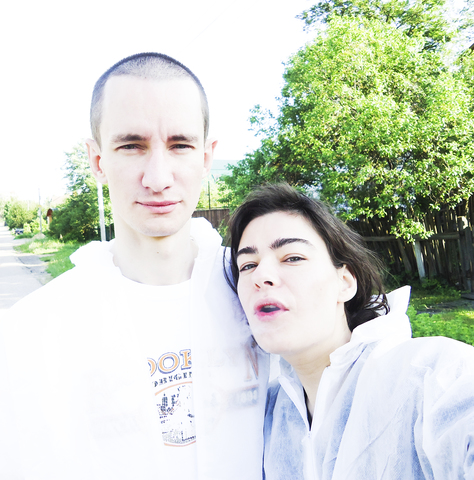 Urban Fauna Lab was founded in 2011 by Alex Buldakov and Anastasia Potemkina as an interdisciplinary platform for the study of parasitic and symbiotic relationships that form between humanity, animals and plants in the urban environment, while simultaneously tracking the ability of living organisms of any sort to adapt to their surroundings. The artists have expanded on the original mission to look more deeply at the social and cultural status of animals and plants and their role in history. The project made its public debut as part of the ArtSquat Forum, a special project of the 4th Moscow Biennale, but have since exhibited as part of the 13th Venice Biennale of Architecture and the Bergen Assembly.

The New Leaders of Regional Development, 2014