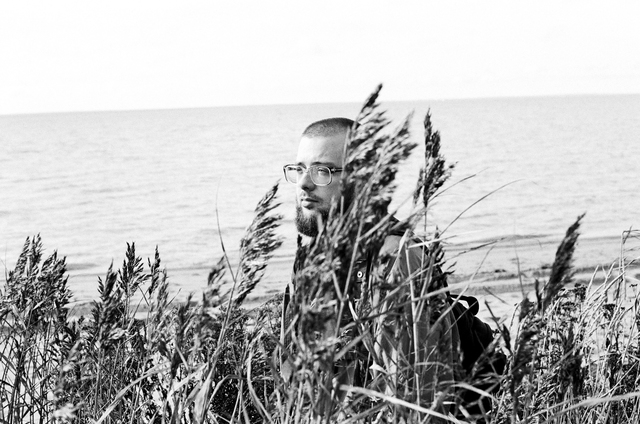 The artistic practice of Ilya Dolgov, who is a cofounder of the Contemporary Art Centre in Voronezh, an astute researcher and naturalist, a plant breeder and a sentimentalist, focuses on production of “soft”, friable, retreating and erasable knowledge that forms new interactions with nature and helps to overcome the subtraction of industrial and digital landscapes. Dolgov prefers attentive observation and “incoherent reading of sources” to dry academism of professional research: the artist describes the nature from the viewpoint of an ingenuous observer, a layman who is captured and fascinated by its chaotic and eventful character.

In his early graphic art series “Herbarium” (2012) Dolgov presents meticulously copied plants from the botanical atlas as unique samples of their kinds and universal modules of the flora. The artist is not afraid to seem artless using old-fashioned ways of perceiving (drawings, notes, sketches, elements of imagination) and complementing them with cultural allusion and natural-philosophical speculations. The installation “Model of Nature, Goethe Model” (2015) became a spatial incarnation of the Internet publication “Forest Journal” which in fact is an artistic mixture of a dictionary and some kind of journey by a marvelous naturalist. Also, the “Model of Nature” is based on scientific epistemology of the great scientist and writer, on the idea of human and nature fundamental equality. The fragile labyrinth made of cane comb ruptures the shelter frame in which optical tension between the rose-eyed head and a copied picture of a rose from Goethe’s archives signalizes a direct correlation between a viewer and a viewed phenomenon. In the installations “Reef” (2016) and “Flaming Archipelago” (2019) Dolgov draws attention to eco-landscapes of Kotlin Island in the Gulf of Finland and to the all depleted, feeble, unsteady ecosystems that gradually spread over the planet, hurried by the environmental crisis. From the artist’s perspective, this fragility and illusiveness requires care in the form of mimetic impulse (“a bare shell protects the hand imitating a root”) which awakens consciousness. In the “Water Bowl for Irises” (2018) and “aliexpressnordgarden” (2019) a complex tangle of unlike objects – an assemblage of plants, electronic and mechanic entities – calls for reflection about different types of safety and motivates to see conjunctivity as media-nature-culture complexity. Therefore, when the regular language loses traction and the hope for the “right” knowledge dwindles, or even dies away, Dolgov transforms plant cultivation and software programming into strategies of intriguing trans-theoretical perception which is desperately needed today.