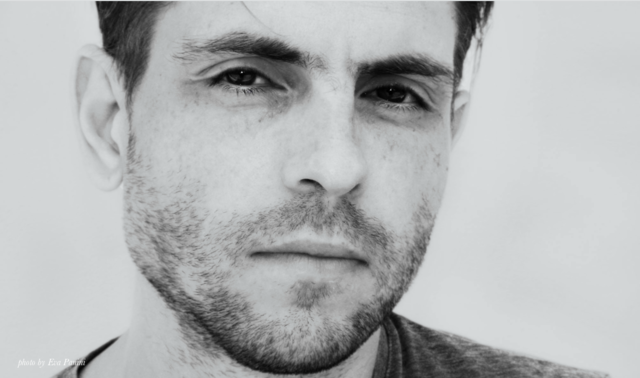 Dimitri Venkov is a graduate of the Video and New Media department at the Rodchenko Art School and holds an MA in Film Studies from the University of Oregon.  Visual anthropology is the overarching theme of his work. In his videos Venkov questions the very possibility of an objective visual representation of reality. He is interested in the conditions for existence of critical lenses that allow a distant view – he often reassembles rhetoric or the techniques used by various expert communities (whether anthropologists, historians or art critics), trying to discover flaws in the methods and forms of scientific discourse. At the same time the artist’s position is not that of a detached observer, but rather that of an insider; with no intention of denuding or deconstructing media, Venkov cleverly uses stylistic means and genre clichés, balancing on the verge of a subtle, ironic critique and the legitimization of cinematic narrative. The artist pays equal attention to aesthetic and conceptual aspects of his works. It is through visual images that he contemplates the utopian values of the Thaw period (Like the Sun, 2012). While in the artist’s view the discussion around the tear-down of the statue of Lenin appears self-centered and redundant (Krisis, 2016), the images captured in urban architecture (The Hymns of Muscovy, 2017, In a Different Time, 2010) and surrounding scenery (Like the Sun, 2012) make it clear that the conceptual apparatus unfailingly loses to the integrity and expressive power of visuality per se. (Olga Deryugina)